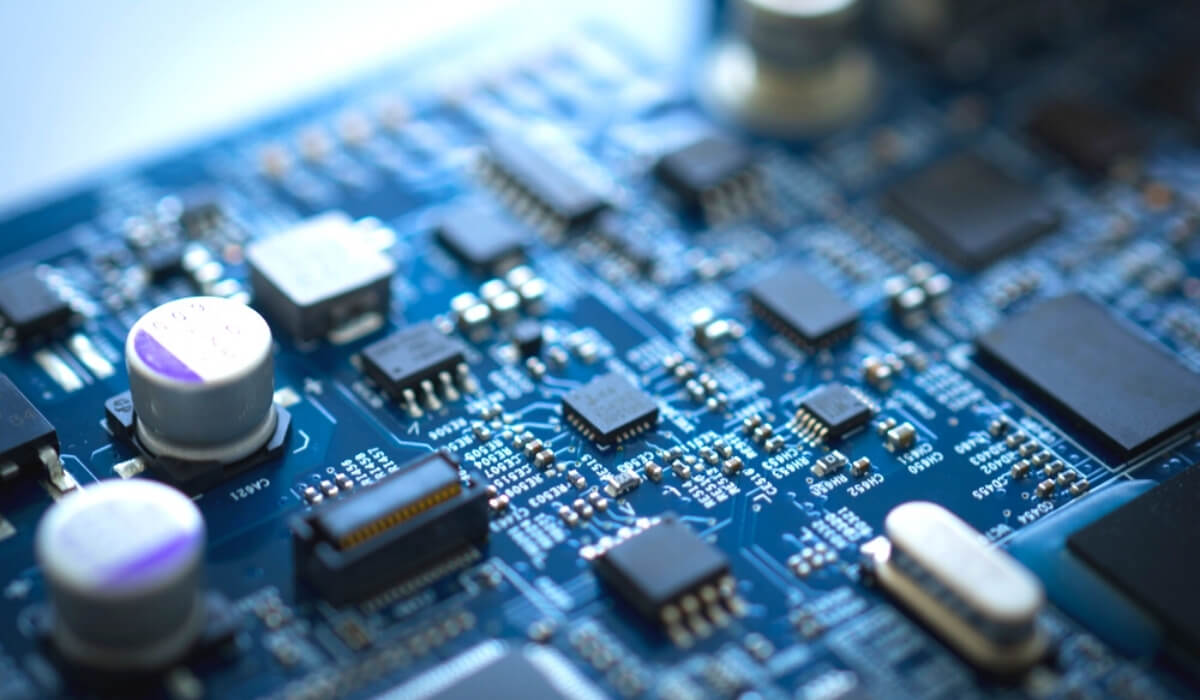 With the increasing price of PC components these days, it’s not very unusual to see people saving some bucks on some parts. People often get an expensive GPU and pair it up with a budget motherboard. But a budget motherboard could hamper the performance of your PC. Can a motherboard bottleneck a GPU?

A motherboard won’t affect the GPU performance as long as the compatible GPU is used. But a cheap motherboard won’t have the thermal headroom you need for overclocking. This might bottleneck the GPU, causing massive issues for power users.

It is a wise idea to get a decent motherboard for the longevity and steady performance of your system. So, invest in a compatible GPU for your motherboard and forget worrying about bottleneck issues all in all.

Bottlenecking defines the limitation on how much data can be sent or processed from one PC component to the others simultaneously. In simpler terms, bottlenecking refers to a state when the capacity of a component is not enough to return processed data.

One easy way to understand a bottleneck is to look at a hardware-intensive process and watch the usage percentage for each component.

In an ideal scenario, every component of your computer should be working at its fullest; and the performance monitor would reflect that. If, for some reason, you see a lower than average usage percentage on a specific component, say your GPU is not providing its 100% to the task, it’s a bottleneck!

How Does a Motherboard Function?

A motherboard is a printed circuit board or PCB that is the foundation of your PC components. It allocates power and creates communication between all your other components like CPU, GPU, memory, and RAM.

However, hard drives are the most versatile component of a PC. They can work with mostly all types of systems, regardless of their memory configuration, CPU, and GPU.

Motherboard works as a backbone for all your PC components. It ties together all the components in one area and allows them to talk with each other.

Without a motherboard, none of the components would have the ability to work as intended, and your whole system would fail. If your motherboard is not delivering its performance optimally, you can expect significant issues with your PC performance.

The motherboard contains data connectors, capacitors, heat sinks, fans, expansion slots, and ports. PC components like the CPU, GPU, or RAM connect to the expansion slots to contact one another directly.

In short, if a computer is using a component to function, it has to be connected with the motherboard.

To answer it simply- no. If you’re an average user, then motherboards don’t affect the performance of any of your system components like CPU or GPU. But that holds true only if those components are fully compatible with the system you’re using.

Motherboards are nothing but printed circuit boards that connect and distribute information and electricity to the components. So how a component performs has nothing to do with how expensive the motherboard is.

If your GPU is compatible with the motherboard, it’ll provide you with maximum performance no matter the type of GPU. The other components can cause bottlenecking issues to your GPU, like the CPU, RAM, etc.

One important thing to remember is that if you’re a power user who overclocks the components regularly for maximum performance, investing in a good quality motherboard should be a must for you. Because when you overclock your PC components to their full tilt, you have to consider thermal output.

Overclocking is the process of increasing the voltage of the components to get increased performance from the components like the GPU. It’s quite a risky process, as it needs extensive knowledge to get it done correctly.

If you don’t know what you’re doing, at the very least, your system will reset. At the very worst, you’ll have a dead PC part. As most leading manufacturers don’t support overclocking your components, it will also void the warranty.

Overclocking has some clear benefits. But if you don’t have a good motherboard, we’ll suggest you skip it.

As you increase the voltage of your motherboard and other components, they’ll eventually heat up. An inexpensive motherboard that doesn’t have too much heatsink to disperse the temperature efficiently will affect your PC performance.

How Does a Cheap Motherboard Impact GPU performance?

Cheap motherboards tend to heat up quickly and deliver lower performance than intended. So, it’s not a good idea to overclock your system when you don’t have a good quality motherboard.

Here are some of the main reasons for this sort of performance cap.

In most of the budget motherboards, they don’t use good quality heatsinks, or the usage of the heatsink is pretty low.

As in normal conditions, the overall temperature of your motherboard will stay within the average room temperature range. But when you increase the motherboard’s voltage, the heating solution starts to falter and ends up heating rapidly. This, in turn, causes a significant performance decrease.

In more expensive motherboard options, larger heatsinks are already installed with superior thermal components. These can dissipate the temperature quickly and keep the motherboard cool even in extreme overclocking conditions.

In cheap motherboards, the transistors, capacitors, and other components used are not of the highest quality. So they can get broken down or overheated when pushed to their maximum.

This scenario is scarce in everyday use case scenarios. That’s because most of the components don’t reach that threshold temperature in a normal situation.

The higher quality motherboard manufacturers are aware of this and use high-quality components. That way, those motherboards can provide relatively stable performance when overclocked.

This option also refers to the higher-end users only, as high-end users would like to take benefit of multiple PCB layouts. This is not possible for a budget motherboard.

Most budget motherboards are small (micro-ATX) and contain the ports and expansion slots necessary for a complete PC build. They don’t provide any additional benefits. On the other hand, expensive motherboards come in more prominent forms like ATX or E-ATX for providing more options.

How Do You Stop Bottlenecks?

There is no universal method for stopping bottlenecks. But one regular idea you can implement on your next build is to get components compatible with data transferring potential.

Don’t pair up a high-end GPU, like an RTX 3070, with an entry-level Intel Celeron CPU. There is no way this CPU can utilize the total performance that your GPU can offer.

An easy thing to keep in mind is that you can combine your high-end GPUs with at least mid-range CPUs to avoid getting bottlenecked. Using a 3rd generation Ryzen 5 series processor or an 8th generation Intel Core i5 is more than enough for all the high-end GPUs currently on the market.

While motherboards won’t bottleneck your PC components, you shouldn’t go for the lowest option available. Getting at least a midrange motherboard is crucial if you want stable performance and longevity from your system.

If you already have a computer that is bottlenecked by some components, don’t worry. Just upgrade your components according to the need, and you should be good to go!

Does the CPU bottleneck affect the FPS?

Yes, the CPU bottleneck can affect the gaming FPS. That’s because the CPU is not utilized correctly by the game engine.

Can a motherboard bottleneck GPU?

No, a motherboard cannot bottleneck the GPU. But using a good quality motherboard ensures stable and long performance from the GPU.

Yes, it is perfectly fine for your GPU to run at 100% during a GPU-intensive workflow.

Can you overclock your motherboard?

Yes, you can increase the overall voltage to get the GPU components running at a higher clock speed.

Is GPU overclocking good for its health?

Overclocking is not stable for the GPU. It can crash the GPU or cause flickering and driver issues if not done correctly.

A Motherboard is the backbone on which all the other components are situated in contact with each other. Getting a good quality motherboard is always a good idea, but not for the reasons you might expect!

You can also read this article: Best GPU for Ryzen 5 1600