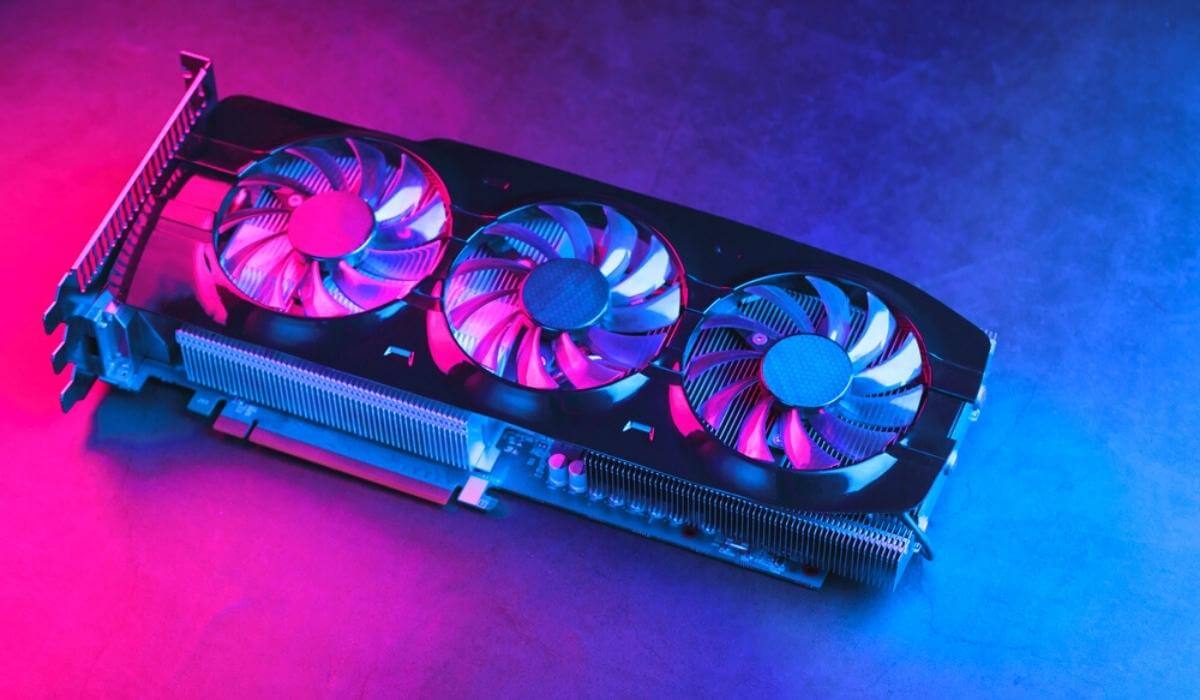 GPU clock speed for gaming is considered most prominent. A GPU with a faster clock speed will render and process graphics faster, ensuring smooth and lag-free gaming.

Core clock vs memory clock has always been a buzzing question. GPU memory speed is critical, as well as core clock speeds GPU. Memory Clock indicates the frequency of the VRAM on the GPU. VRAM is the RAM used by the GPU. A VRAM with faster frequencies can transfer data much faster. So, a GPU with a speedier memory clock speed will perform significantly better.

What is Core Clock Speed?

The core clock speed of a GPU means the clock speed of the GPU chip. It measures the number of cycles the GPU executes per second. This is generally measured in MHz (megahertz) and is more commonly known as GPU Mhz.

For instance, the NVIDIA GeForce RTX 3090 has a core clock speed of 1.4 GHz. It is currently the fastest GPU on the earth with the highest clock speed frequency.

What is Memory Clock Speed?

The memory clock speed is the clock frequency of the VRAM utilized by the GPU. VRAM holds the data and information processed by the GPU for the short term. It then transfers all the data to the CPU to process. VRAM memory clocks in frequencies too and is also measured in MHz.

The world’s fastest graphics card, the NVIDIA GeForce RTX 3090, has a memory clock speed of 19500 MHz.

The prime difference between core clock and memory clock is that the core clock dictates the performance level of the GPU chip while the memory clock means the speed of the VRAM.

In terms of gaming, the core clock is always more important than the memory clock. Memory clock speed for gaming is less significant if compared to clock speed.

GPU core or the GPU chip processes and renders most of the graphics of any game. So having a higher core clock speed is always desirable for smooth gaming.

Memory clock speed does matter in memory-extensive games. Some games require a huge memory load to render textures, models, and v-sync. These games will perform better with a higher frequency VRAM.
Performance speed also depends on VRAM generation and bandwidth.

The generation of VRAM is a significant aspect of memory clock speed. For example, A GDDR5 VRAM’s memory clock is a lot less efficient than a GDDR6X VRAM’s.

VRAM- All You Need to Know

VRAM, or Virtual Random Access Memory, is the RAM utilized by the graphics card. The graphics card processes and stores all the data in the VRAM temporarily. Then these data are transferred to the CPU or further processed to give you the output.

If the VRAM is low or not fast enough, processed data can not be stored or transferred fast enough. This causes excessive lagging or FPS drops and can severely hamper your gaming experience.

To ensure a smooth, lag-free gaming experience, you must have a decent VRAM capacity and fast enough memory clock speed.

VRAM also have generation-wise performance difference. The generations are noted as GDDR3, GDDR4, GDDR5, GDDR6, and GDDR6X. The newer the generation, the faster the GPU. So, make sure you get the correct generation of VRAM for your gaming rig.

Base Clock vs Boost Clock

However, your graphics card is capable of much more. Its performance can be enhanced further by a GPU boost clock.

The base clock can be unlocked and increased. This increased clock speed is called a boost clock. The boost clocking process is also known as overclocking. Overclocking your GPU can significantly improve your GPU performance.

Is Boost Clock Worth It?

Overclocking your GPU can undoubtedly increase performance. But it comes with some drawbacks too.

Overclocking should be done by professionals or people with tech knowledge. Tweaking too many overclocking options by an amateur can result in GPU brick.

If you achieve a stable boost clock speed, you will enjoy a significant performance upgrade from your graphics card.

How to Overclock: 4 Multiple Ways

The next in line is EVGA Precision X1. This software is another excellent overclocking tool. The UI is user-friendly and simple to apprehend. The stability and accuracy of EVGA precision X1 are undeniably some of the best.

If you have an AMD GPU, the manufacturer offers you its very own overclocking and GPU management software. AMD Radeon is the one you are looking for. AMD Radeon can be used to OC and undervolt an AMD GPU with ease.

ASUS has dedicated GPU management and overclocking software for its GPUs. If you own an ASUS GPU, you can download ASUS GPU Tweak II from the website and overclock your GPU.

Overclocking can result in a considerable performance boost. Both the core clock and memory clock can be overclocked. But overclocking both will not have the same impact.

Memory overclock does not provide that much increment while gaming. If you are working with heavy texture rendering, overclocking memory might help a bit. It will allow you to load, save and render your projects much faster.

How to Check GPU Clock Speed

To check GPU clock speed and memory clock speed, you can use a variety of software.
One of the best software to check the specs and attributes of your GPU is MSI Afterburner. Another great software is GPU-Z. GPU-Z is easy to use. It can show the stats accurately. 3DMark tests your GPU with all its might and gives a better understanding of what your GPU is capable of.

How important is CPU speed for gaming?

CPU speed matters a lot in gaming. Many games put a severe load on the CPU. If the CPU is not fast enough, the game will not run properly.

What is more important for gaming CPU or GPU?

In terms of gaming, the GPU matters more than the CPU. GPU renders all the graphics-related processing while CPU only processes computing and synchronizes data flow.

Is RAM speed important for gaming?

Yes, RAM speed is vital for gaming. We recommend DDR4 3200MHz RAM for gaming. Less than this can sometimes wind up lagging your game and hampering your gaming experience.

Can RAM frequency be overclocked?

Gaming has set the world into a new frenzy. E-sports is more popular than ever now, and its popularity continues to increase. Now gaming PCs are being built like crazy. If you are up to buying one, you need to know about all the technical stuff.

Core clock vs Memory clock has always been a matter of debate. In the end, we simply can not outcast any one of them. Both are equally crucial. A graphics card is the core of any rig, and you must be very cautious when getting one. That’s because a graphics card is the main accessory that can enhance your gaming experience.