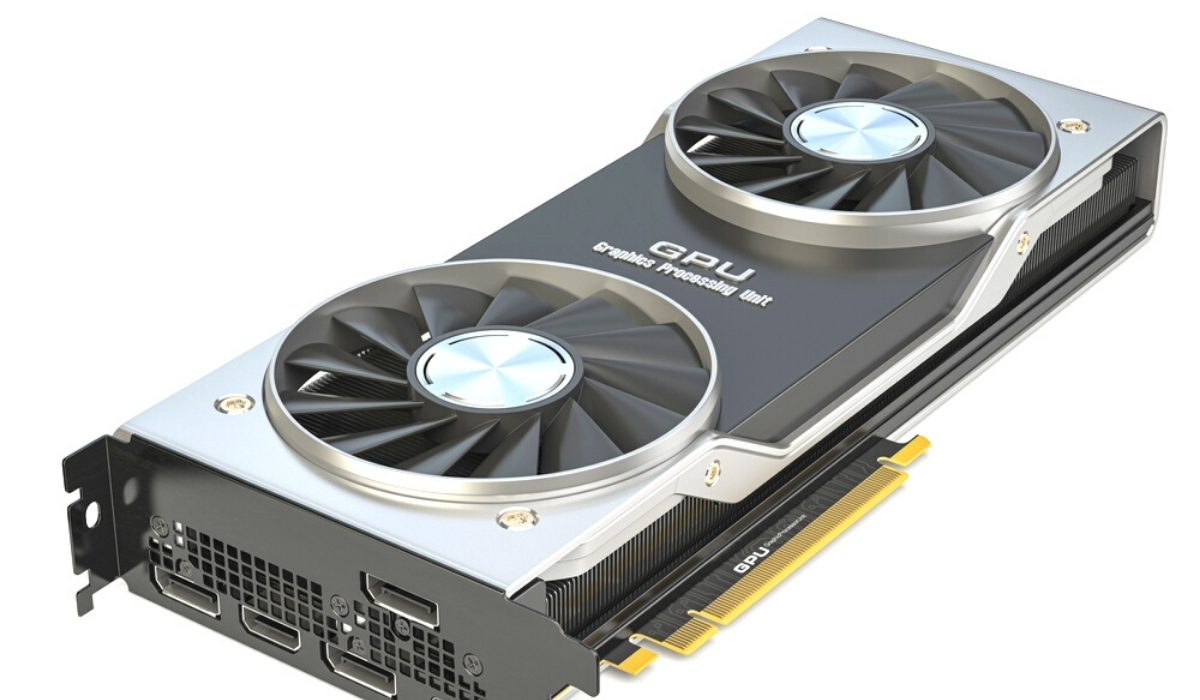 There is a debate between two different types of graphics cards in the market: single fan vs dual fan GPU. People get juggled before buying anyone from these two types of fans.

Graphics cards are equipped with fans, heat sinks, and cooling shrouds to stay cool. But sometimes it may not be sufficient according to your usage. Overheating is a bad sign for any GPU. So, preventing the GPU temperature is one of the major aspects you should look out for. Very often, this temperature affects the performance and durability of the GPU. Let’s face the battle now.

Importance of GPU Fans in Your Computer

Graphics cards tend to get heated as electricity constantly passes through the core and continuously computes countless data. Heating is bad for graphics cards. If you want to enjoy quality GPU performance and durability, you must know the condition of your GPU.

GPU fans keep the card cool by maintaining airflow and breeze. The heat sink, heat pipe, and cooling shrouds also help dissipate the GPU heat. Without a proper cooling system, the thermal throttling would affect the PC performance. So it is imperative to manage your PCs’ thermal condition better.

To further convince your judgment on single fan vs dual-fan GPUs, we have discussed multiple key points.

Overclocking is a process where the base clock speed of a GPU is boosted for enhanced performance. Successful overclocking can upgrade the graphics card performance up to 20%. It allows you to enjoy your games smoother.

However, overclocking requires more power draw and an excellent cooling system. Enjoying a significant power increment comes with its own drawback. It can make your GPU dangerously heated. In this situation, you would want a GPU that can handle the increased temperature.

Overclocking often requires extensive power draw, and single fan GPUs cannot feed their core enough power. So, it is a bad idea to try to overclock a single fan GPU.

Dual fan GPUs have two axial fans. These fans offer excellent ventilation and airflow. Your GPU stays cool even while in OC mode, thanks to two cooling fans.

These GPUs are also equipped with extended heat sinks to spread the heat more efficiently. Their power delivering ICs are much more dependable than single fan GPUs. So, you do not have to worry about feeding power to the core.

While overclocking, dual-fan GPUs take the winning spot. If you are an ecstatic gamer with overclocking in mind, you should go for dual fan GPUs instead of a single fan GPU. Dual fan GPUs ensure the most optimum overclocking performance by keeping the graphics card chilled.

The rotating fans in the GPU make a certain level of noise which is measured in dB. GPU fans can be annoying and distracting if they are making too much noise. You obviously want a quieter graphics card in any environment.

Single fan GPUs have only one fan with smaller blades. These fans also rotate at a swift pace to keep the GPU cool. This tends to generate a lot of noise. It can be very annoying while gaming or working.

Dual fan GPUs have two fans with larger blades axially. These fans rotate at a slower pace and ensure enough airflow. As they spin at a slow speed but have large blades, they barely produce noise.

Most dual-fan GPUs come with an intelligent fan control mode. Your GPU stays quiet if it is not overloaded.

If you are looking for a quiet yet cool GPU, your ideal choice should be the dual fan GPUs, without any doubt.

A single fan GPU functions via a blower-type fan by entirely blowing the warm air from the PC case. The fans blow the warm air into a single portion of the casing. This often leads to heating issues. Single fan GPUs also do not have efficient heat sinks to dissipate the heat properly.

On the other hand, dual-fan GPUs include an open-air refrigeration system and release the hot air back inside. They spread the heated air and keep the entire system breezy.

In terms of heat dissipation, dual-fan GPUs leave the single fan GPUs in the dust. Heat dissipation is a significant issue, considering how dangerous heat is for graphics cards.

When buying a graphics card, you must consider the size and form factor of the card. More prominent, bulkier cards need more oversized PC casing to fit in. If your PC components are congested, there can be a huge heating issue.

Single fan GPUs are small and can be fit in a very restricted space. These GPUs are made for people with compact builds.

They are very light and do not take up much space in the casing. Their form factor is also space-saving. Most single fan GPUs take up only one slot.

You have to consider your type of build while choosing the GPU. Do not go for the dual fan GPUs if you are looking for a compact, mini build. If space and size do not matter to you, you can get any dual fan GPU.

The price difference between single fan GPU and dual fan GPU is noticeable. Single fan GPUs cost a bit less than dual-fan GPUs. As dual-fan GPUs are equipped with more components and premium materials, their prices go up.

If you have a tight budget with no money to spare, a single fan GPU is the most suitable option for you.

Single fan GPUs are power efficient. Only one fan does not draw much power. While dual-fan GPUs can be demanding. They draw a significant amount of energy to feed the dual fans and cooling shrouds.

If you are concerned about your electricity bills, dual fans might not be a great choice for you. A single fan GPU would meet your expectations.

Which One is for You?

The choice entirely depends on your needs and expectations. Both single fan and dual fan GPUs have their own merits and demerits.

If you are a budget gamer with cost efficiency in mind, a single fan GPU should suffice. They are cheap and draw less power. So, you can enjoy gaming with a tight budget. However, they will not provide you with the best or smoothest gaming experience.

Dual fan GPUs are the best choices for gaming enthusiasts. With improved performance and quiet-cool technology, most dual-fan GPUs can meet the needs of an ecstatic gamer.

Is a single fan GPU not suitable for gaming?

Single fan GPUs are enough for gaming. They are not suitable for overclocking, but you can be assured that they will not disappoint your gaming expectations.

It is much safer to use a recommended branded PSU for your dual fan GPU. It eliminates the possibility of insufficient power cuts.

Can I control the fans of my GPU?

All fans in the GPU can be controlled manually. You can set their RPM and spin count if you fancy.

Is it reasonable to overclock the GPU?

Overclocking your GPU can be a good idea if you have a clear concept of overclocking, and your GPU is suitable for overclocking. It can improve your GPU performance by miles.

Can overclocking damage my graphics card?

Overclocking without boundaries and knowledge can, in fact, permanently damage your graphics card. So, it’s best to avoid doing so unless you know what you’re doing.

Choosing between single fan vs dual fan GPU for your build ultimately depends on your usage type. There is no absolute winner here. Both single fan GPUs and dual fan GPUs have proved their worth in different fields.