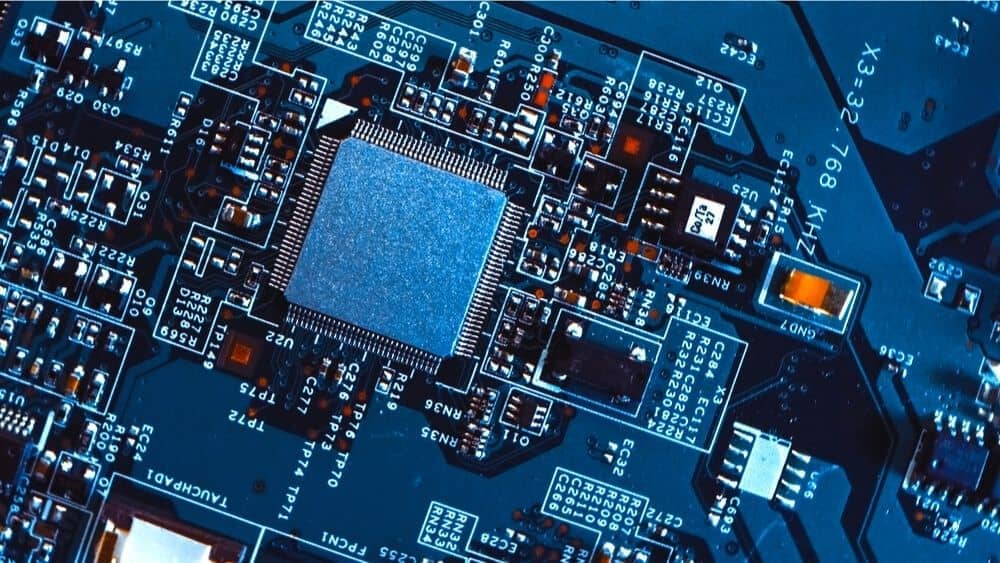 Building a PC doesn’t sound hassling. We require to know what cpu will work with my motherboard? Yeah motherboard, you know why? The motherboard should be the center of your attraction building a PC. Because all the essential things like GPU, RAM, and power supply must be chosen to accord to your motherboard type. That’s why the term came about: what cpus are compatible with my motherboard as CPU comprises all other things, including motherboard.

Here, our primary goal is to let you know the obvious reasons behind the struggle of building a PC or upgrading a PC. As we are modern technology, you must know everything through the internet, no need to go to a store and get perplexed hearing their suggestions. You are the one who will have the PC; you know what you need and what you will be comfortable with. So don’t ask questions about the PC stores like, can I use any cpu with any motherboard? It will make them do nothing but laugh.

So, before starting our journey, we would like to let you know about the topics that will be discussed here. Mostly, we’ll talk about the type of cpu sockets, then motherboard type, and how you match processors, RAM, and GPU with your motherboard. So let’s get started.

Figuring Out the Facts

Though the title is figuring out the facts of a CPU that determine what type of motherboard is compatible with it, we won’t go to any investigations because we already know about facts that make a CPU incompatible with a motherboard. So we’ll discuss them here.

Unfortunately, you can’t install any processor on an incompatible motherboard, which means the CPU socket is the prime culprit here. That’s why before upgrading your PC with the previous motherboard or new motherboard, you must have an idea about the socket type.

We find three types of CPU sockets in the market-

LGA: Intel processors use LGA (Land Grid Array) sockets. If your motherboard has visible pins, you must use processors from Intel. But not all models of Intel’s processor. LGA1151 is suitable for 7th, 8th, and 9th Gen processors, but LGA 1200 suits 10th and 11th Gen processors.

PGA: Pin Grid Array, compatible with the processors of AMD. This is completely the opposite of LGA; visible pins are on the processors. In contrast, the motherboard socket has pin slots where CPU slides in.

BGA: BGA (Ball Grid Array) is only applicable for laptop’s cpu. BGA gets soldered into the motherboard. So this is not possible to replace.

How to know if cpu and motherboard are compatible? All you require to do is search the name of the chipset in google and trace comparing tables for different chipset and motherboards.

We judgment BIOS completely a different section to discuss here. Only for the Basic, BIOS runs at an even lower level than the operating system. BIOS stands for Basic Input Output Software. So, BIOS compatibility means motherboards are compatible with a few generations of processors. For your information, the motherboards come with AM4 sockets that support a few generations of AMD Ryzen processors.

Even 3 years ago, the motherboards that came into the market didn’t hold any software support for CPUs that came out last year. This means, in recent times, you need a BIOS update if you want to run the new processor on the old motherboard effectively.

Let’s say we want to update a brand new AMD Ryzen 5000 series processor. Now, if we want to install an older motherboard like B450 and X470, the motherboard will need a BIOS update. In contrast, B550, X570 don’t need any BIOS updates. That’s how you can know which cpus are compatible with my motherboard.

Additional Things to Keep in Mind About RAM: any motherboard has a maximum RAm capacity that supports something like 32, 64, 128, or 256 GB, but these numbers vary. So the idea is you can’t hold more RAM than the motherboard supports. In the same vein, motherboards offer the maximum RAM frequencies like 2133 MHz, 2400 MHz, 3200MHz. If you put any high-frequency RAM on a low-frequency compatible motherboard, you’ll end up having an even slower RAM down.

For GPUs, a PCI-E16X 4.0 slot is available on every motherboard. So you don’t need to worry about the PCI-E16X slot. The 16x means the length, and 4.0 means the generation of the GPU. The higher the generation number, the better the GPU will be. So you must secure at least one 16x slot on the motherboard, and we are sure every motherboard has it. The number of other slots like 8x, 4x, and 1x. The smaller numbers indicate shorter PCI-E slots.

So imagine you have two 16x GPUs, so the motherboard has to ensure at least two 16x PCI-E slots. Additional expansion cards like video capture, Wi-Fi, and network cards are likely to be inserted into PCI-E slots. So don’t forget to ensure these additional slots. This is how do i know which cpu my motherboard is compatible with.

What would happen if I put in an incompatible cpu?

– If you expect something horrible will happen like your PC will get a blast, then I must make you frustrated. But nothing can be more frustrating than purchasing a CPU that is not compatible with the motherboard. An incompatible CPU won’t let us update the BIOS of the motherboard. Even if the CPU gets booted somehow, it will misinterpret, and the setting will go wrong.

How to determine cpu compatibility?

– The best possible way is to check everything the CPU consists of on the internet or manufacturing company’s website by searching for the model number. There you’ll get to understand if the Processor, GPU, RAM, or other things are compatible with the motherboard.

What CPUs are compatible with my motherboard?

– Just search the motherboard model number in google, and it will let you know about every detail about your motherboard from different websites. Also, all motherboards provide the specifications on the manufacturer’s website.

Building or upgrading a PC is not a hard task for a person who has less knowledge about the processors, Ram, GPU, etc. All they require to do is spend some time on YouTube or Google to research about them a little, and they will get crystal clear ideas about all the things about PCs. We guess now you guys can feel the belief in yourself about how to know if a motherboard is compatible with a CPU.